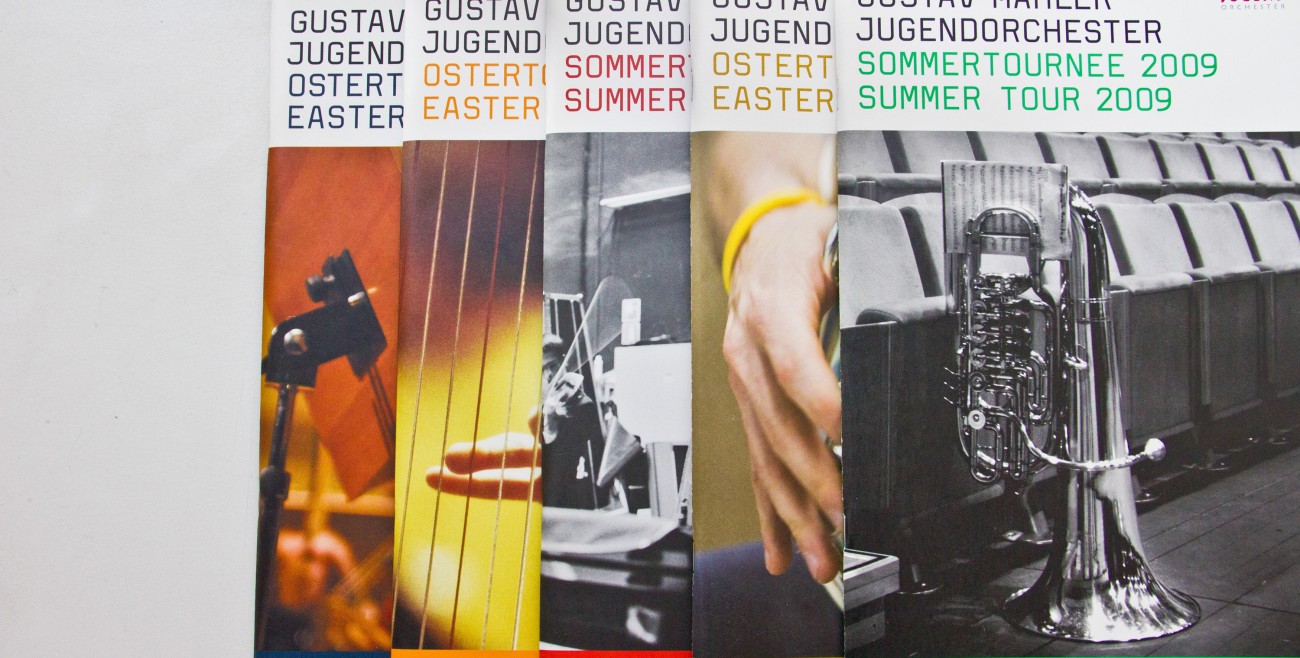 checkpointmedia was responsible for the design and production of the programmes for the summer tours 2006 to 2008. 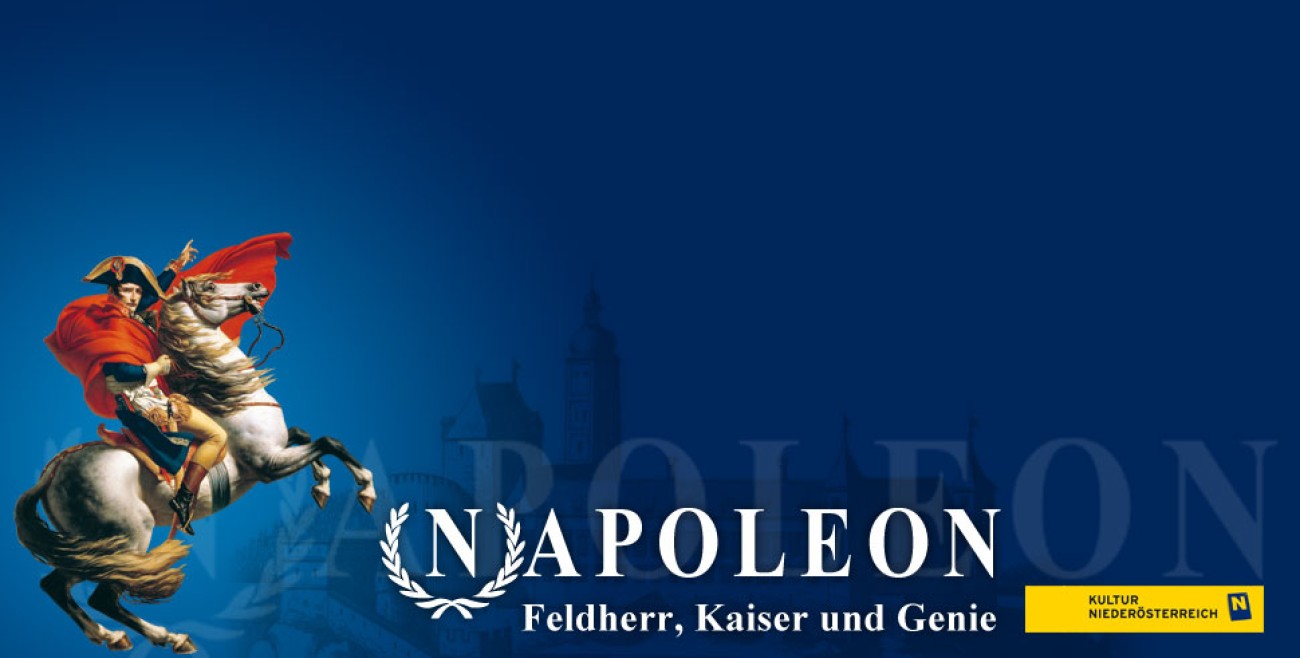 checkpointmedia supplies audio visual equipment for the projection of a battle scene from the film War and Peace for the Napoleon exhibition, “Commander, Emperor and Genius”, at Schallaburg Castle, Lower Austria 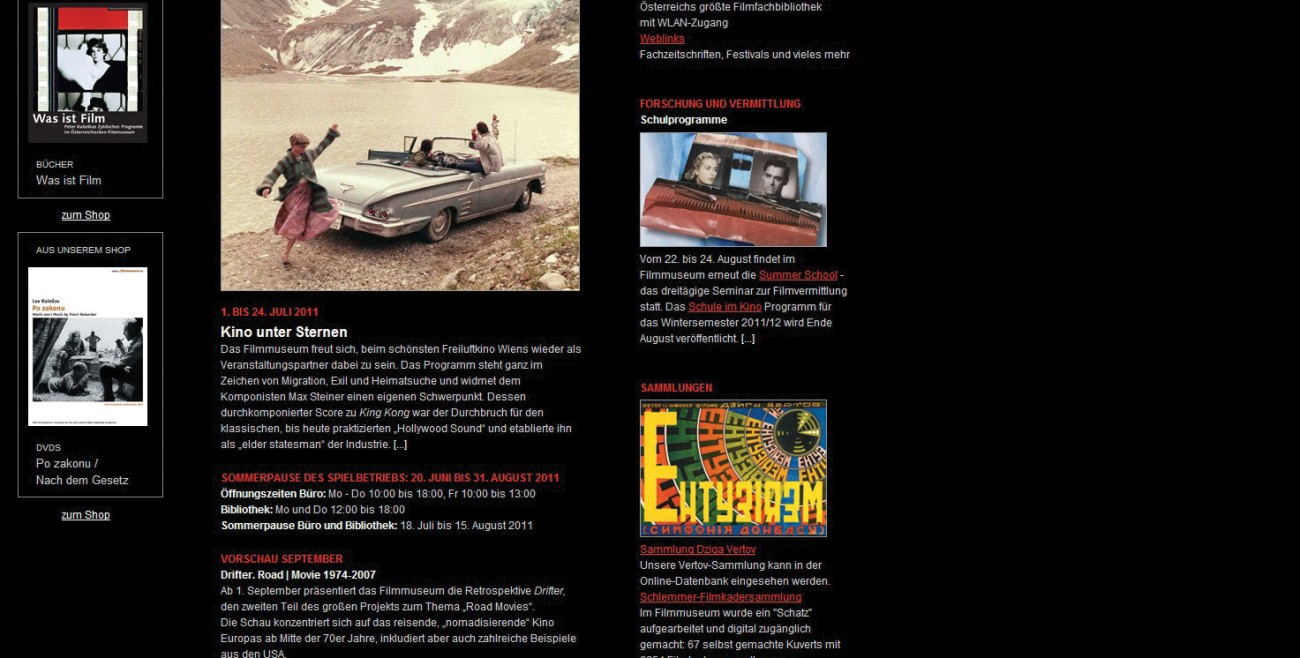 Design and creation of website for the Österreichische Filmmuseum. 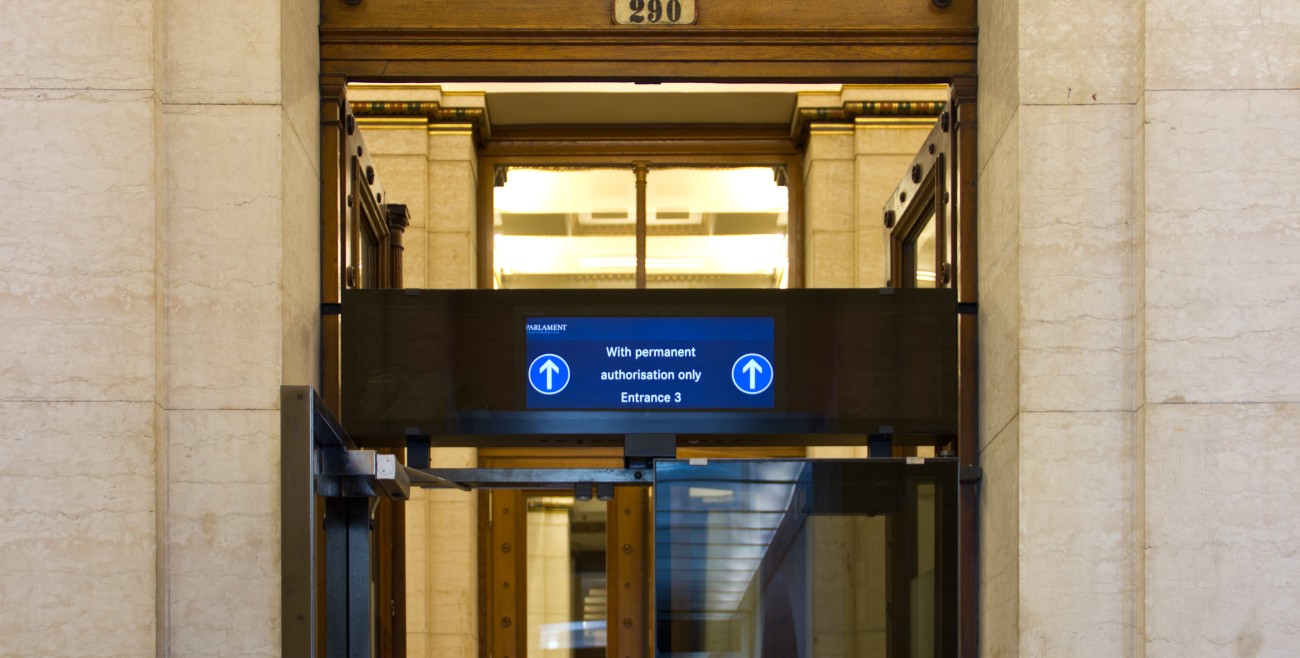 checkpointmedia has installed five multilingual "wide-stretched" monitors providing information for visitors at the security checkpoint of the Parliament building. A variety of different texts can be selected and edited using a web interface. 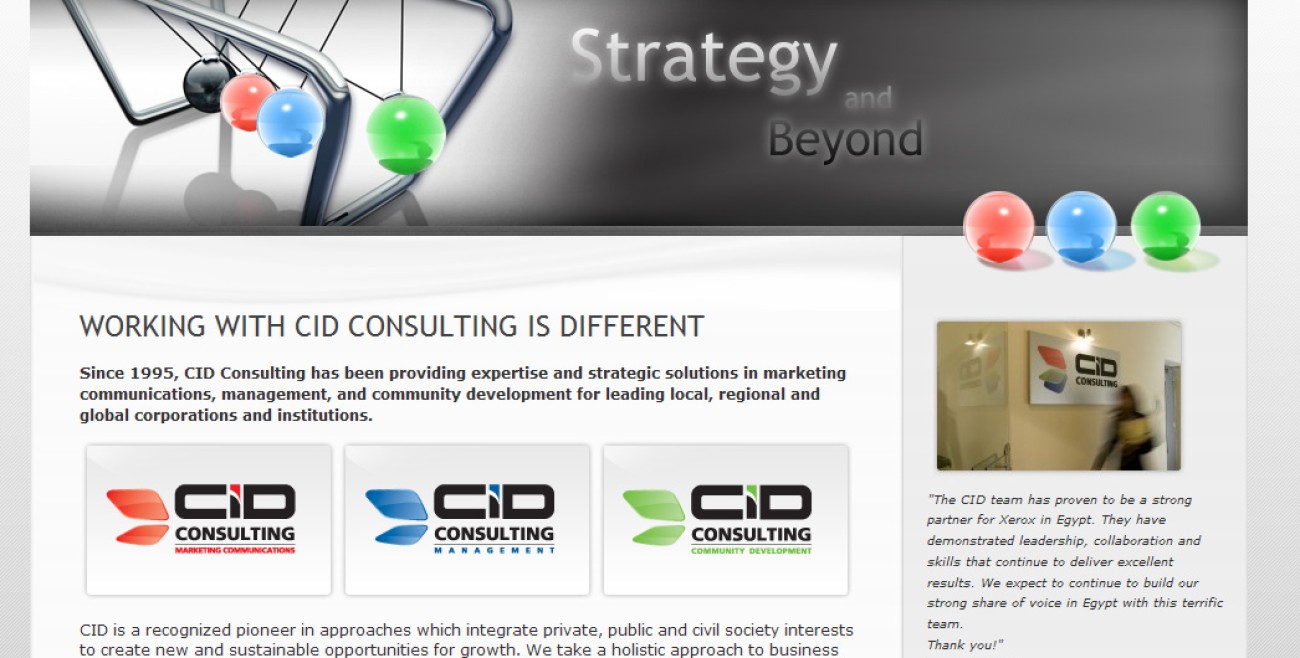 With the creation of the new website of the Egyptian consulting agency CID checkpointmedia reaches another milestone in its overseas activities and acquires its first customer from the African continent. 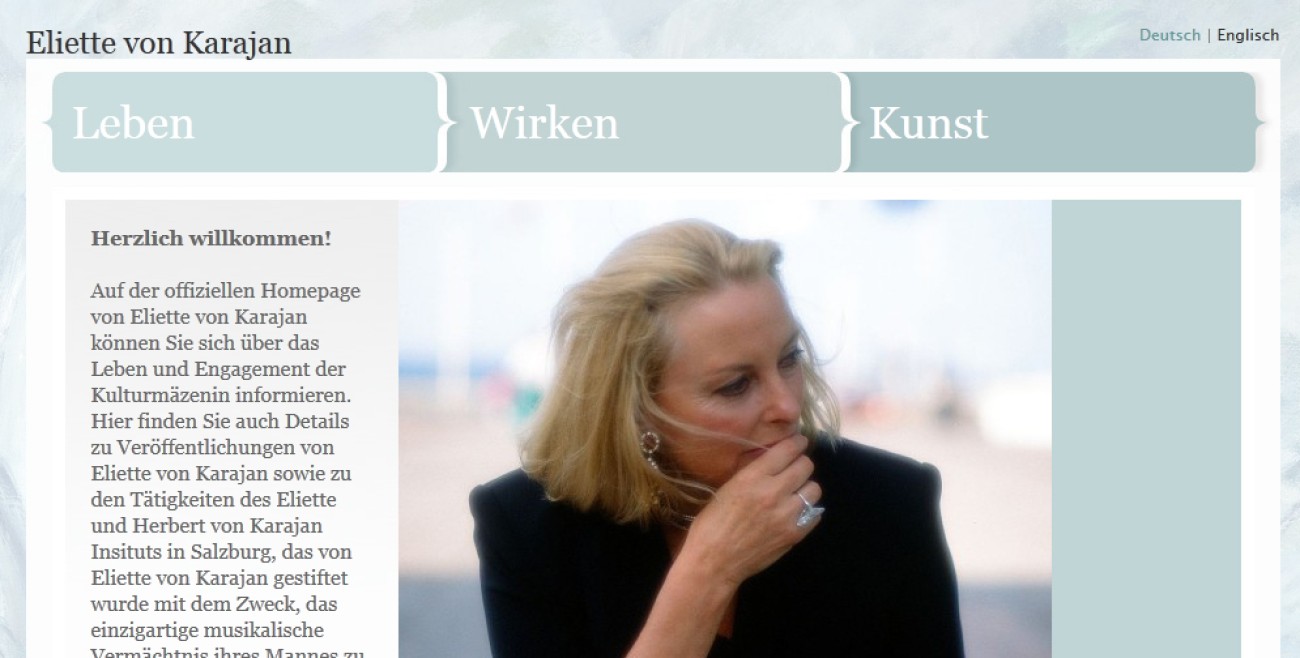 checkpointmedia develops a website for patron of the arts, Eliette von Karajan. checkpointmedia creates the website of the Viennese cinema and events venue. 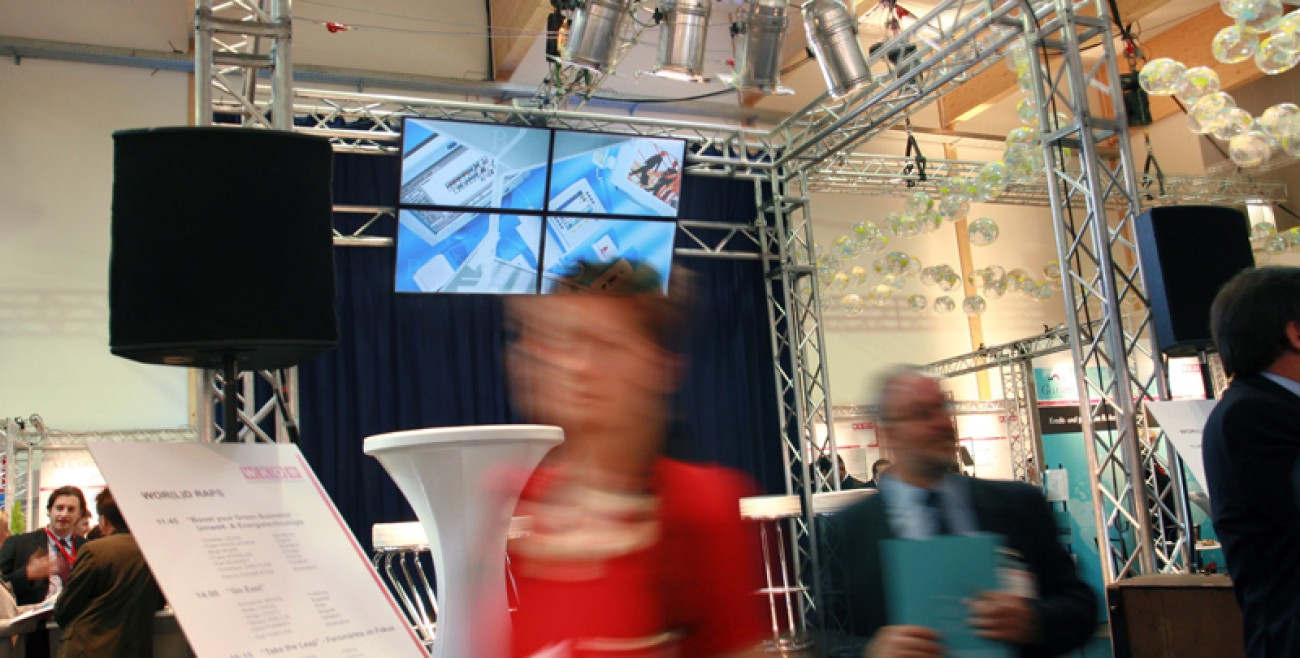 Presentation tool for the AWO

Expanded functionality of multimedia presentation tool for trade fairs for use by the Außenwirtschaft Österreich (AWO). 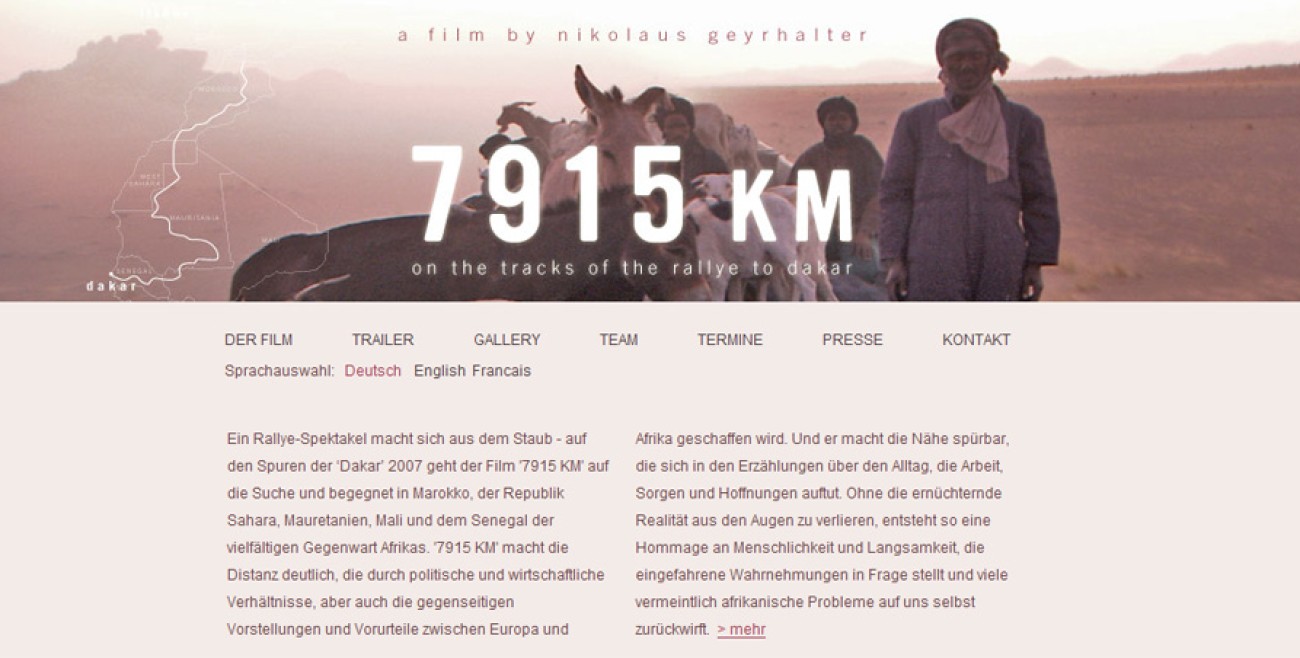 In his new film, Nikolaus Geyrhalter follows the Dakar Rally 2007 spectacle and encounters in Morocco, the West Sahara, Mauritania, Mali and Senegal the diversity that is Africa. 7915 KM reflects the distance that political and economic conditions, coupled with perceptions and preconceptions on both sides, have created between Europe and Africa. checkpointmedia created the website for the film. 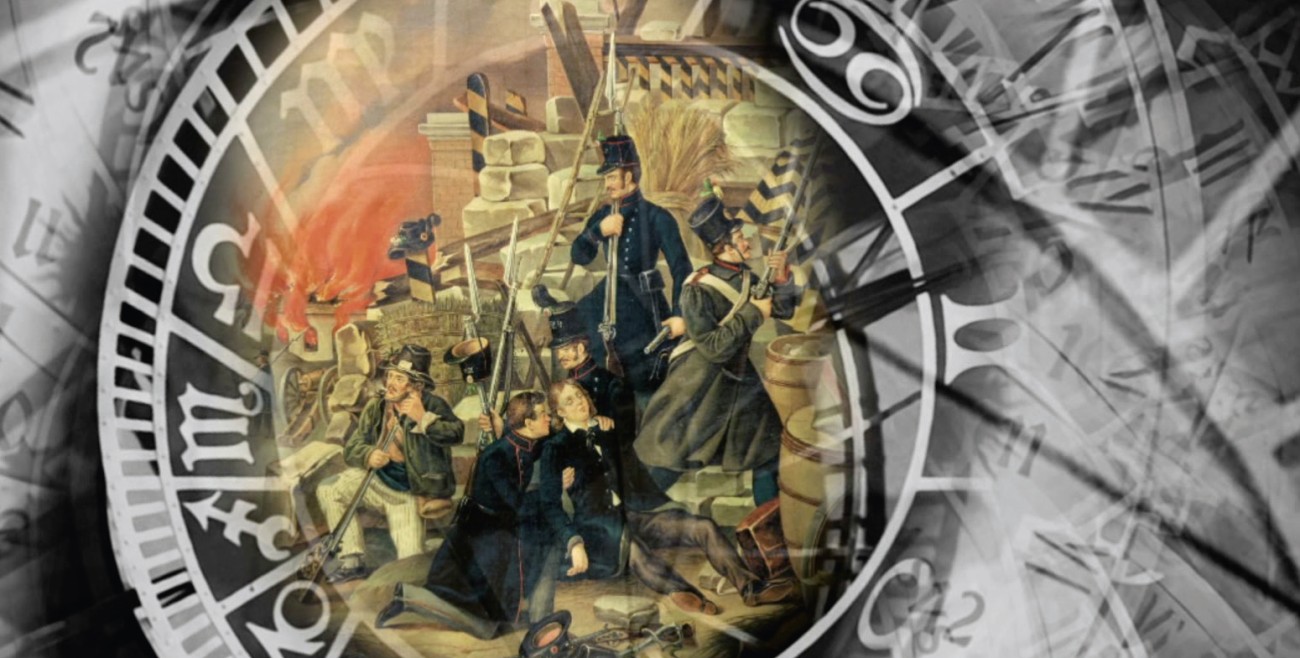 In honour of Erste Bank's 190th anniversary, the film brings to life the original vision that inspired the founding of the bank in 1819 and links past, present and future. checkpointmedia provides support for concept creation and develops the overall design for the new Oberbank website. 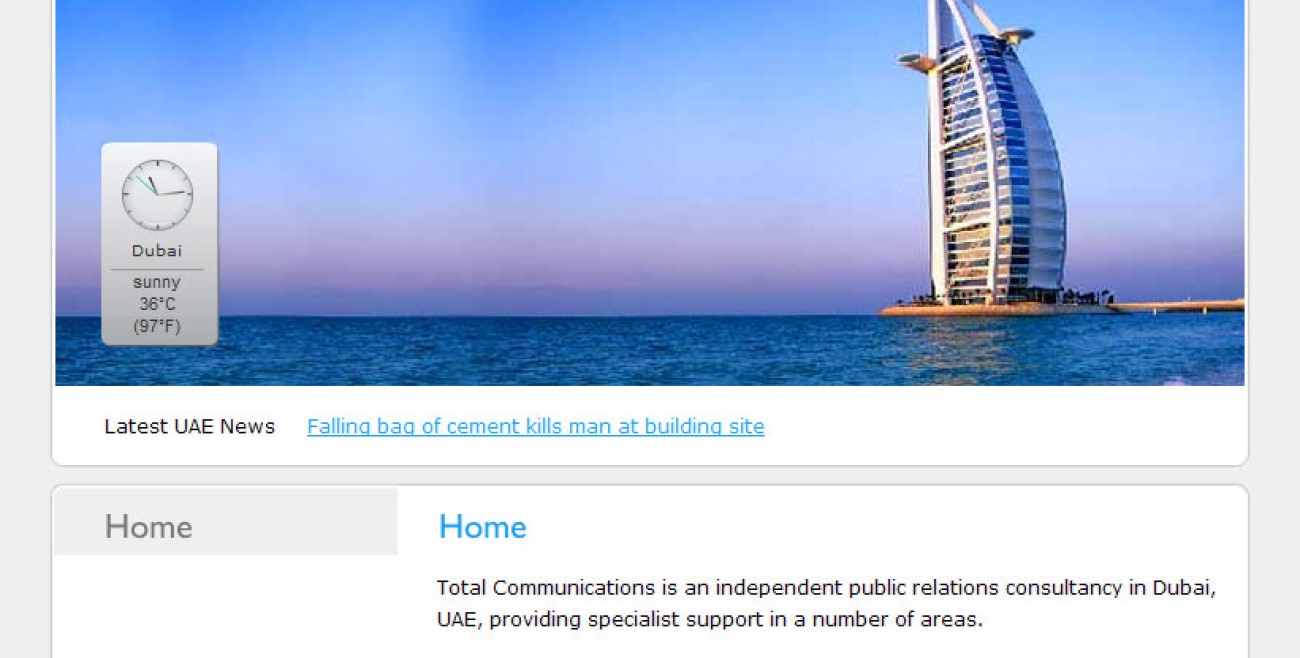 checkpointmedia creates the new website of Total Communications in Dubai. The new-look presentation of the company, which was established in Dubai in 1990 and counts amoung its clients Hertz UAE, IIR Middle East, Automobile, the Touring Club Dubai and Al Faisaliah Hotel in Riad , can be found under www.totalcompr.ae. 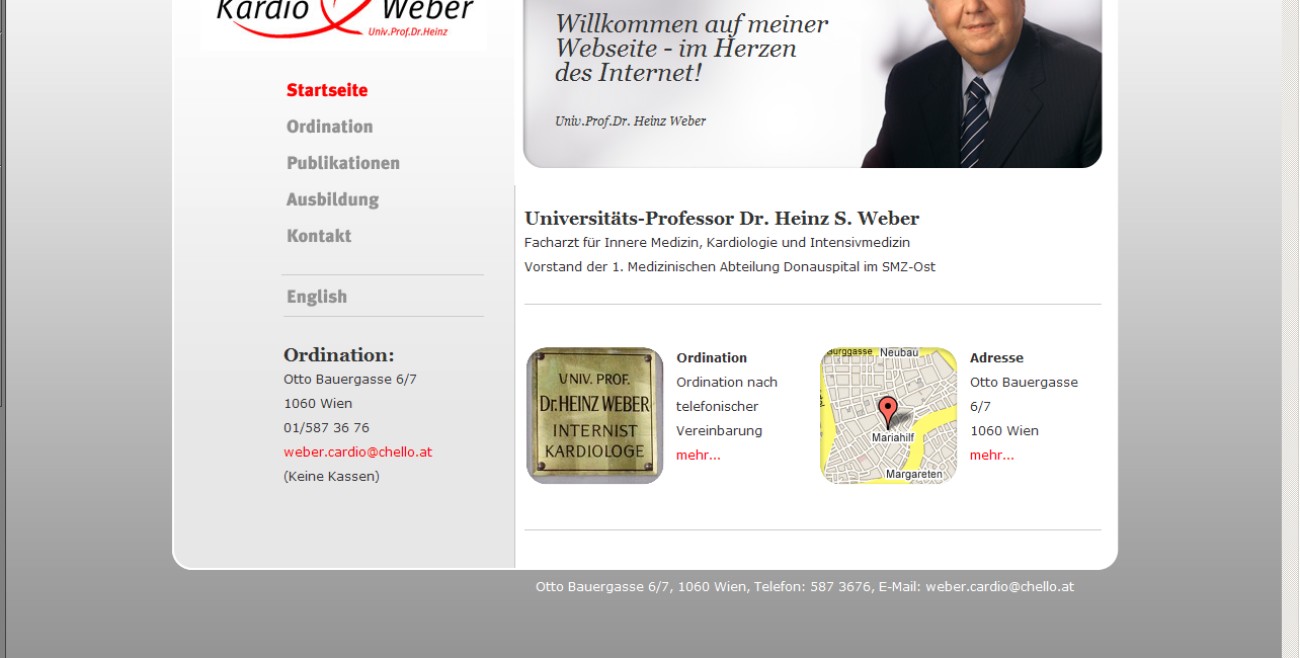 Creation of an information website for the surgery of Professor Dr Heinz Weber. Creation of the company report for 2007/2008 for Immoeast AG using genesto, the special tool for publishing online reports. Creation of the company report for 2007/2008 for Immofinanz AG using genesto, the special tool for publishing online reports. With the web platform bioinfo.at, Agrarmarkt Austria Marketing GesmbH. (AMA) has launched an information portal on the subject of organic food. The website was planned and implemented by checkpointmedia. 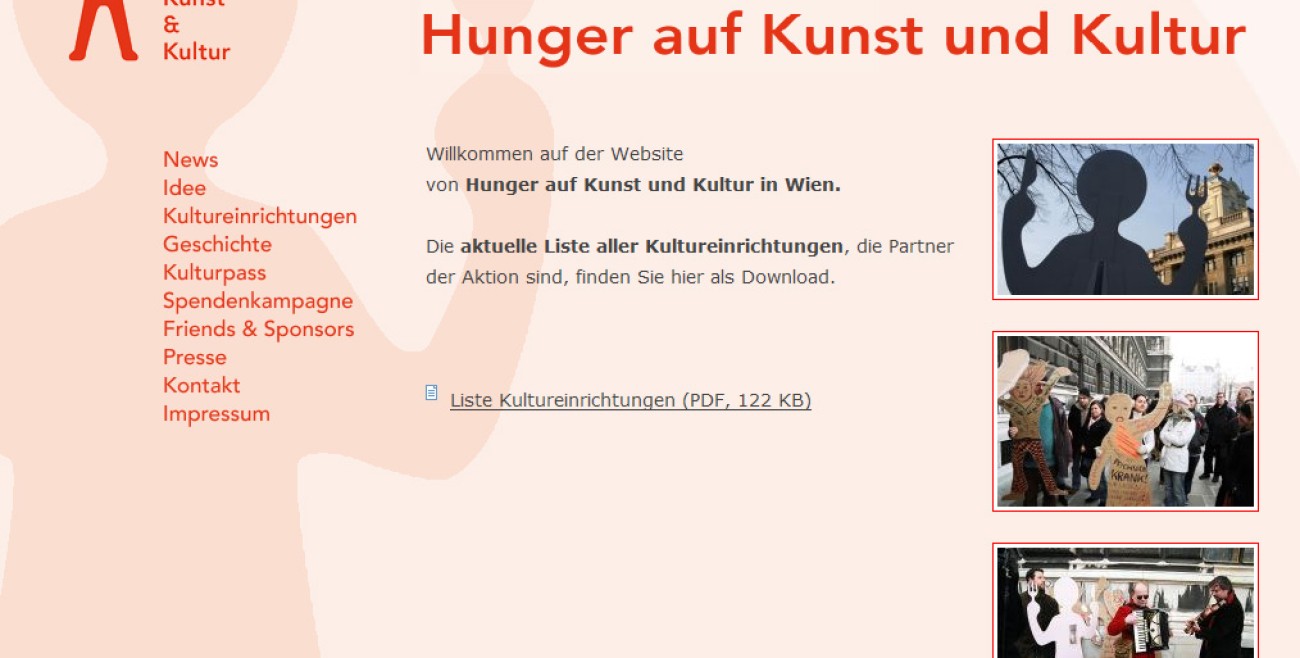 Hunger for Art and Culture 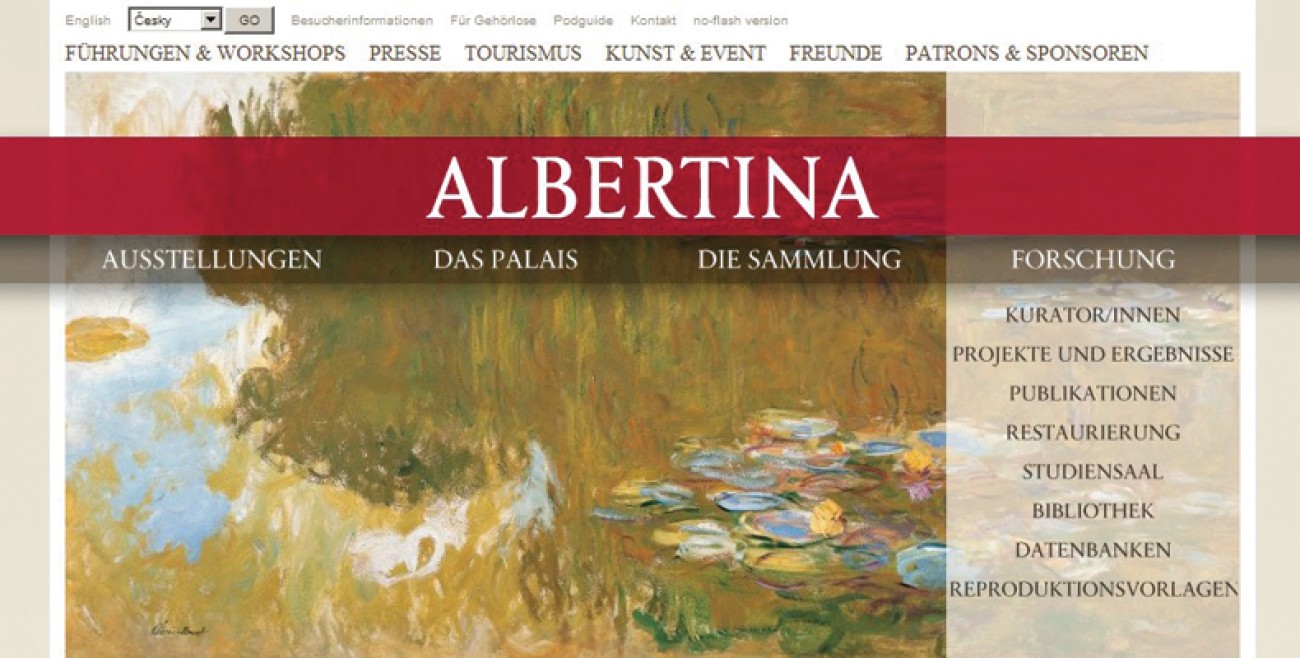 The new www.albertina.at is based on the principles of elegance and functionality; lavishly illustrated pages provide a comprehensive introduction to the museum’s exhibitions. A central flash navigation function takes visitors to the site into the museum's four main areas: Exhibitions, The Palace and Habsburg State Rooms, The Collection and Research. 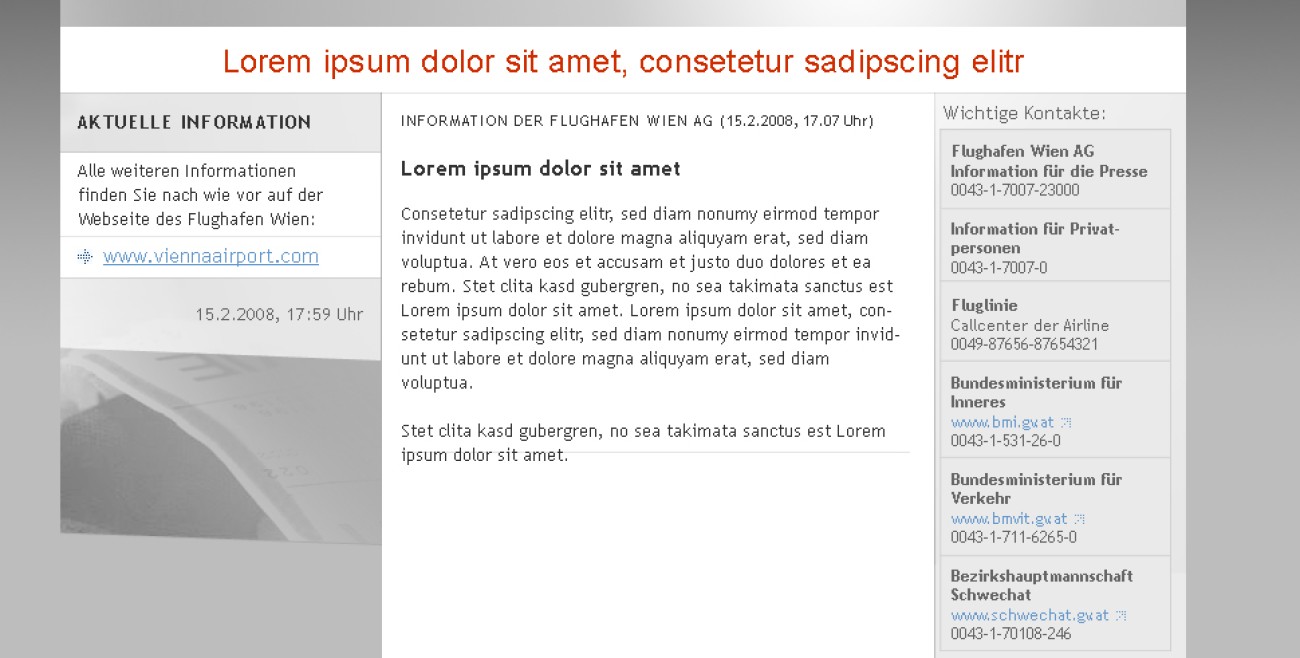 checkpointmedia was commissioned to conceive, design and implement the dark sites and will also assist the airport in future in a consulting capacity should a crisis arise. 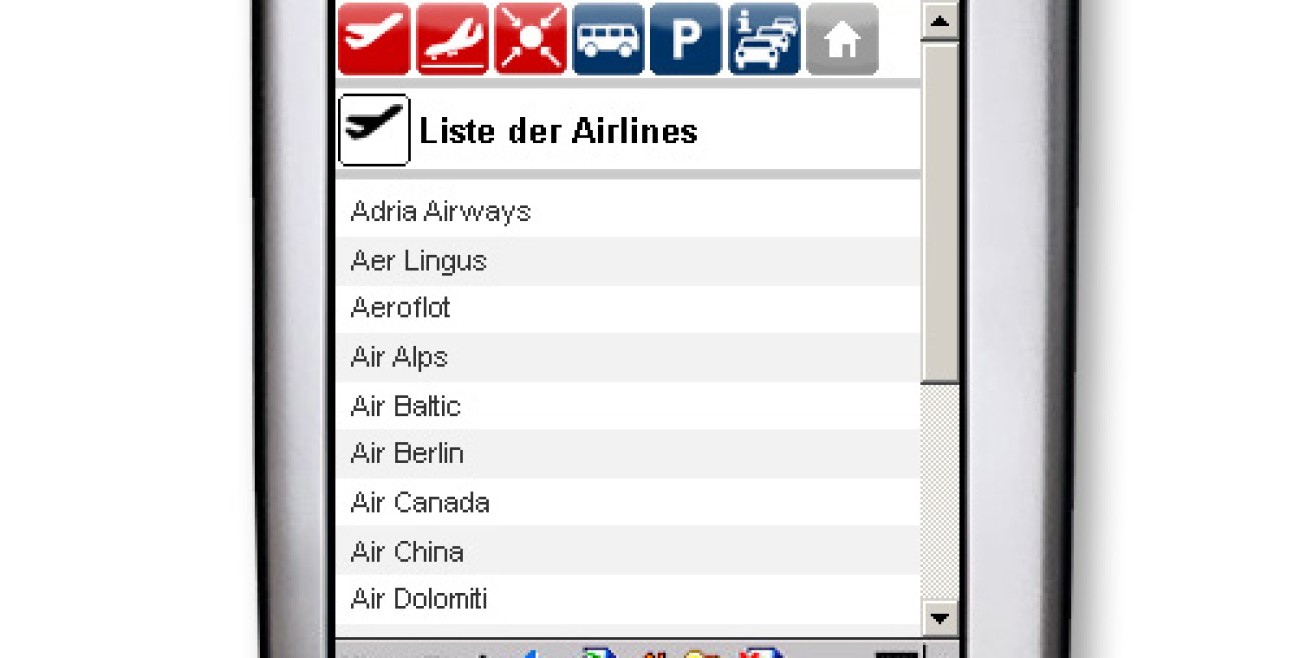 A version of Vienna International Airport's website adapted to mobile terminals provides people on the move with easy-to-find information on shopping and restaurants, the best routes to the airport via a route planner, up-to-the-minute information on departures and arrivals and the cheapest places to park. 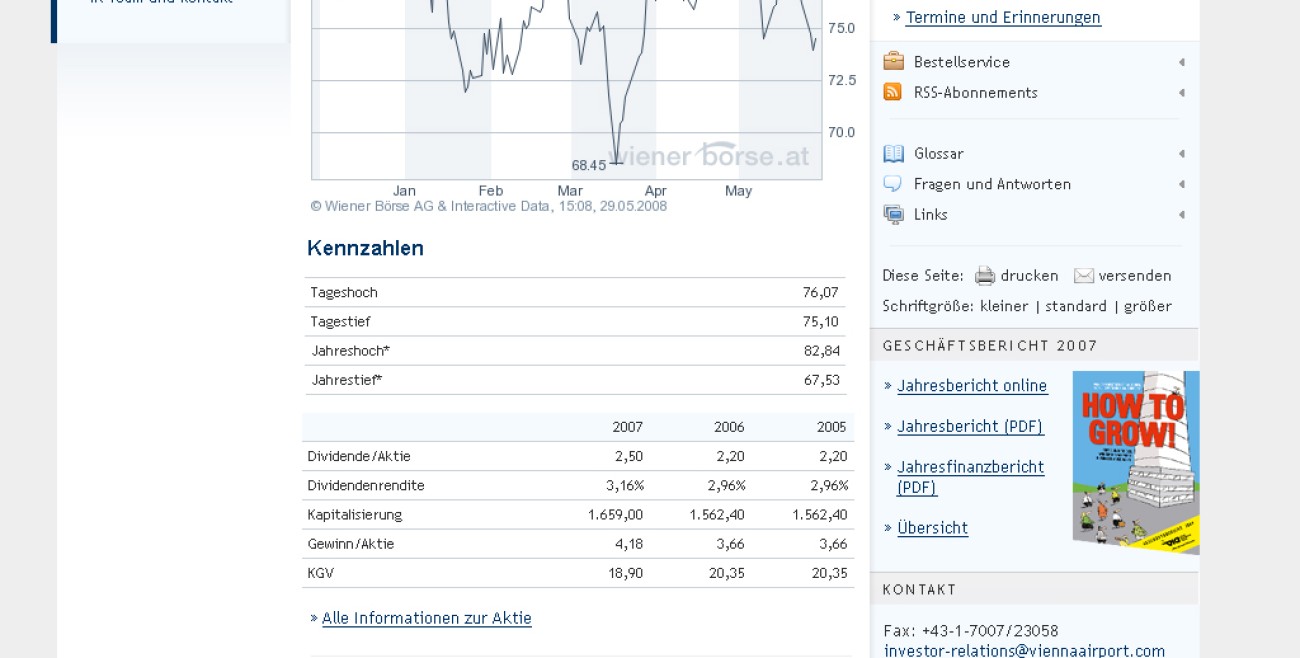 The new design of the FWAG Investor Relations website http://ir.viennaairport.com is aimed at a broad target group of shareholders, potential investors and analysts who in future will benefit from additional information and an improved range of services. checkpointmedia created the website for the Haydn Year that commemorated the 200th anniversary of the death of Joseph Haydn. A comprehensive calendar serves as a guide to the many events. The content is by BSX. The foyer, a company's business card: "An increasing number of companies are turning their attention to the design of their foyers," says Stefan Reiter, checkpointmedia's CFO. "They are every company's 'business card” and are decisive in shaping the first impression a visitor gains of the company offices."
This is the reason why the multimedia elements designed by checkpointmedia for foyers do more than just present the company: they can also personally “communicate” with anyone entering the building. 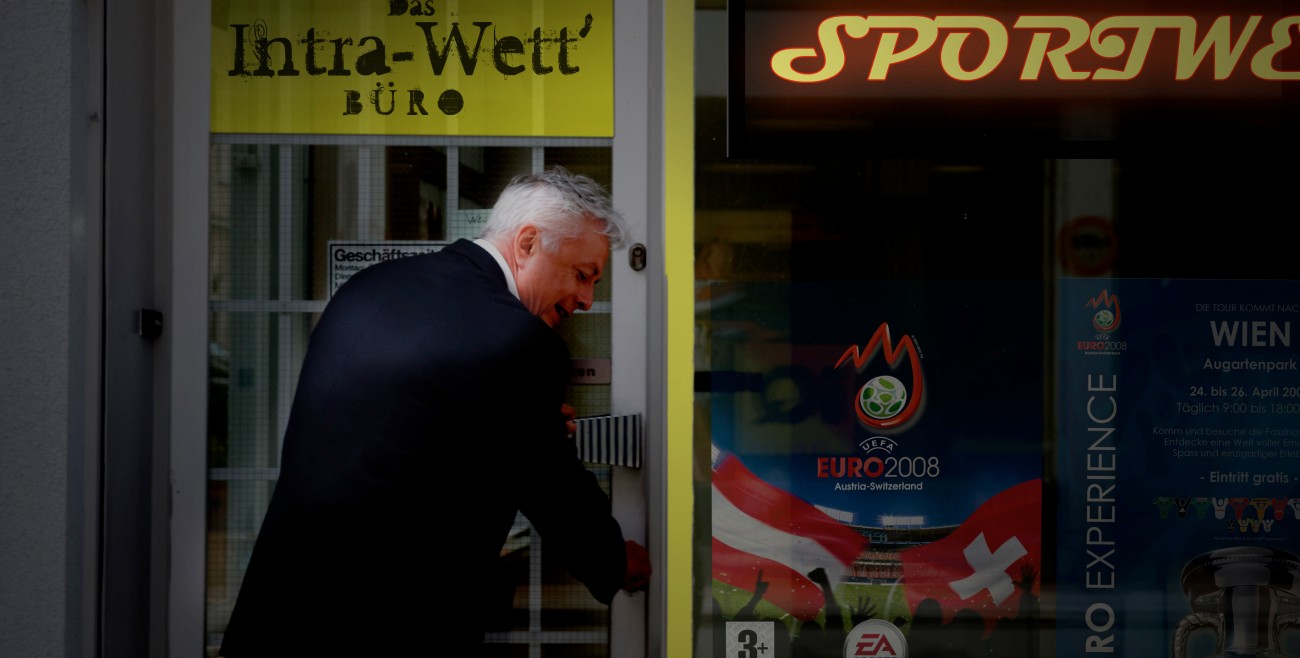 As part of a promotion during EURO 08, the Kickwitz family was a guest on the airport's intranet. The airport used photo stories to give its personnel an insight into the everyday mayhem that a major event of this kind entails.